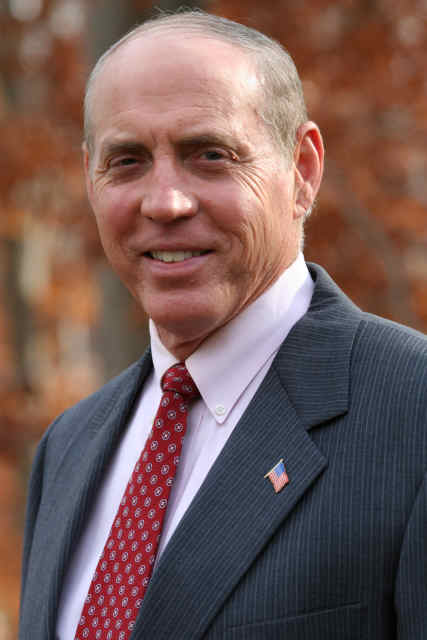 Robert (Bob) Maginnis is an internationally known security and foreign affairs analyst often seen on CNN and Fox News, almost daily heard on a number of radio networks and quoted in the print press. After retiring from the US Army in 1993, Bob joined the Family Research Council rising to the position of VP for policy. Since 2002, he has worked with the US Army on multinational activities.